Another interview has been launched by ‘EXTRA’ today, with Michelle Pfeiffer and co-star Zac Efron!
Garry Marshall’s “New Year’s Eve” stars Michelle Pfeiffer, Zac Efron, Katherine Heigl and Lea Michele, among others, and the stars chatted with “Extra” correspondents Renee Bargh and Terri Seymour.
Pfeiffer stars in the holiday film as Ingrid, and locks lips with Zac Efron — who dished about the kiss, saying, “We kissed a bunch of times. It’s definitely the best one I’ve had so far!” 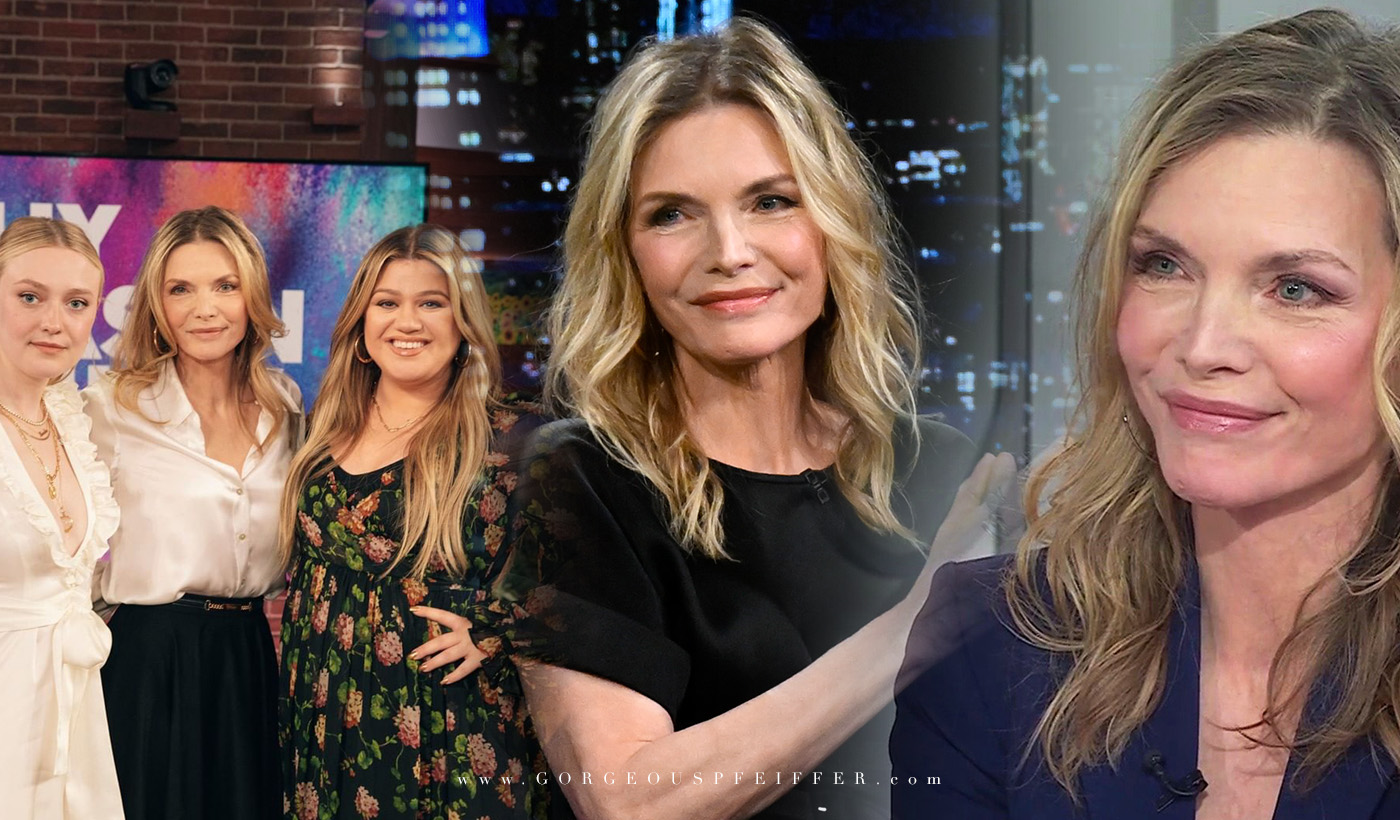