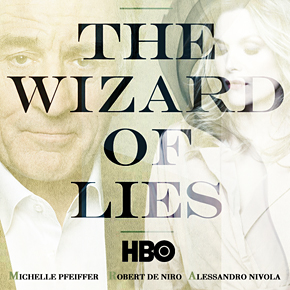 News, The Wizard of Lies, TV 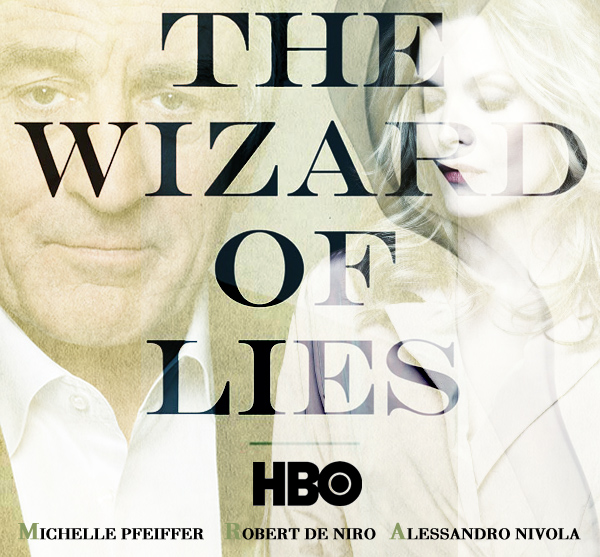 The Scarface and Batman Returns actress has signed onto HBO’s long-awaited Wizard of Lies, EW has learned.

In her first major TV role in decades, Pfeiffer will star opposite Robert De Niro, who plays the notorious former Wall Street financial expert who swindled investors out of an estimated $65 billion with a Ponzi scheme.

In addition, Alessandro Nivola (American Hustle) has signed onto the project as Mark Madoff.

The movie is billed as “a look behind the scenes at Bernie Madoff’s massive Ponzi scheme, how it was perpetrated on the public and the trail of destruction it left in its wake, both for the victims and Madoff’s family.” The film is based on the book Wizard of Lies by Diana Henriques, as well as drawing material from Truth and Consequencesby Laurie Sandell.

The film has been in the works for a long time — De Niro joined the cast four years ago.

Sam Levinson and John Burnham Schwartz are the writers, and Barry Levinson will direct and executive produce. There is no premiere date yet.

Wizard of Lies is one of two Madoff TV projects in the works. ABC has a miniseries coming up called Madoff, which stars Richard Dreyfuss and Blythe Danner.

Wizard of Lies, HBO Films’ long-gestating Bernie Madoff movie, starring Robert De Niro as the disgraced financier, is going ahead with a lead cast and a director. Joining De Niro, who plays Madoff, are Michelle Pfeiffer as his wife, Ruth Madoff, and Alessandro Nivola as Madoff’s older son Mark Madoff, who committed suicide. Barry Levinson, who directed the HBO Films movie You Don’t Know Jack about another controversial figure, Jack Kevorkian (played by Al Pacino), is set to direct. He executive produces with Tribeca Prods’ De Niro and Jane Rosenthal as well as Berry Welsh. Jason Sosnoff is a co-executive producer.

Based on the book Wizard of Lies by Diana Henriques, with Truth and Consequences by Laurie Sandell as additional source material, Wizard of Lies is described as a look behind the scenes at Bernie Madoff’s massive Ponzi scheme, how it was perpetrated on the public and the trail of destruction it left in its wake, both for the victims and Madoff’s family.

The film had been in the works at HBO since 2011, when the network optioned Henriques’ book, attached De Niro to play Madoff and hired John Burnham Schwartz to write the script. Two years later, HBO brought in a new writer, Sam Baum, and acquired Sandell’s book. There has been a third writer taking a stab at the script since, with Sam Levinson credited  as a writer on the movie alongside Baum and Schwartz.

Convicted swindler Bernie Madoff currently is spending the last years of his life behind bars after being sentenced to 150 years in prison for the $65 billion Ponzi scheme he concocted.

Pfeiffer and Nivola are repped by Management 360 and CAA. Nivola was recently nominated for a Tony for his performance in Elephant Man, he just wrapped the Nicolas Winding Refn movie The Neon Demon, and is producing and starring in the second season of HBO comedy Doll & Em. For three-time Oscar nominee Pfeiffer, also repped by attorney Barry Hirsch, this marks the first TV gig in more than 30 years.

As HBO had been working on Wizard of Lies, ABC fasttracked Madoff, a miniseries slated to air next year, with Richard Dreyfuss  in the title role and Blythe Danner playing his wife, Ruth Madoff.

I have seen this advance poster image of WOLF for

It took Pfeiffer and her coproducer-costar Jessica 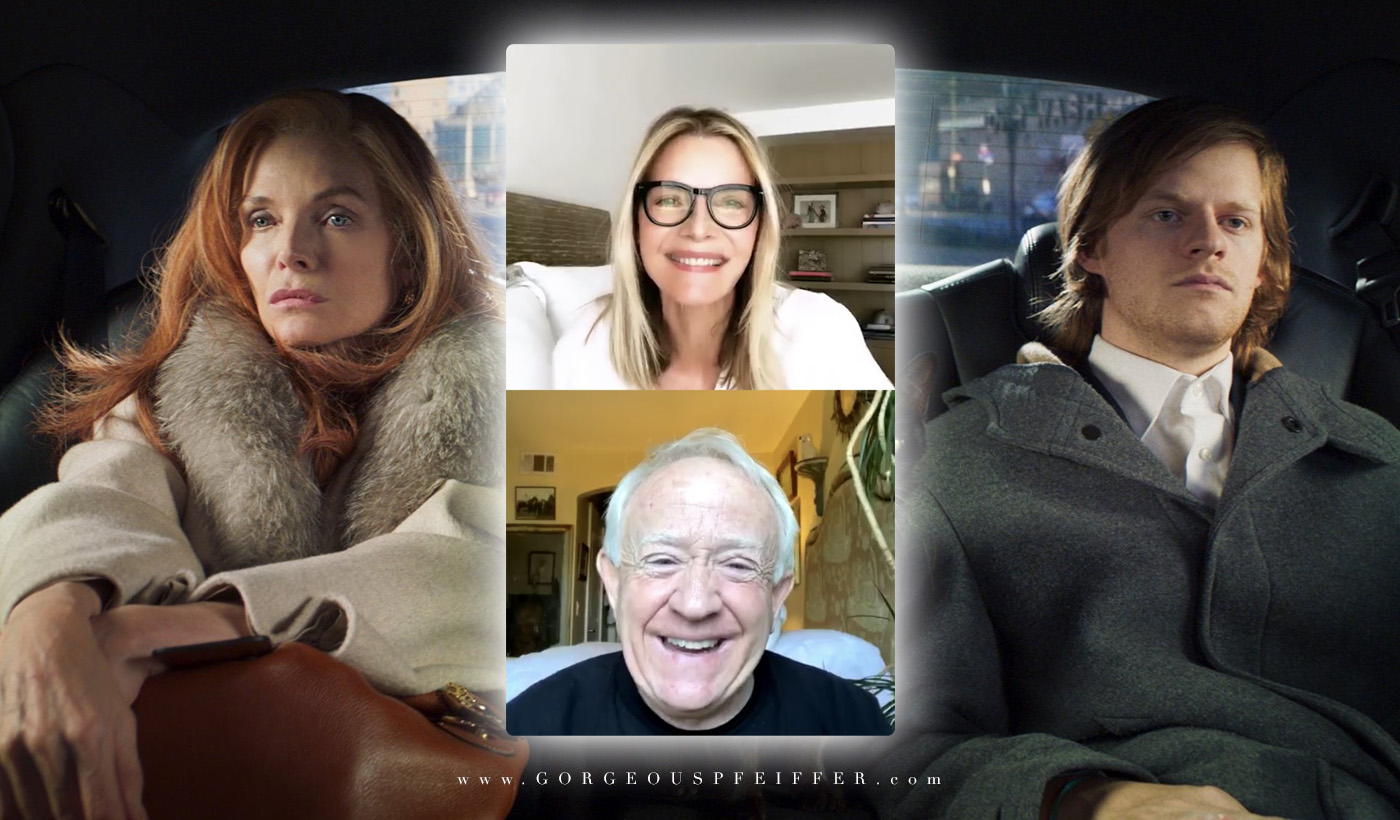 Hi Pfans! First of all, I hope everyone of you and your beloved family, friends are all safe and healthy to fight with current situation due 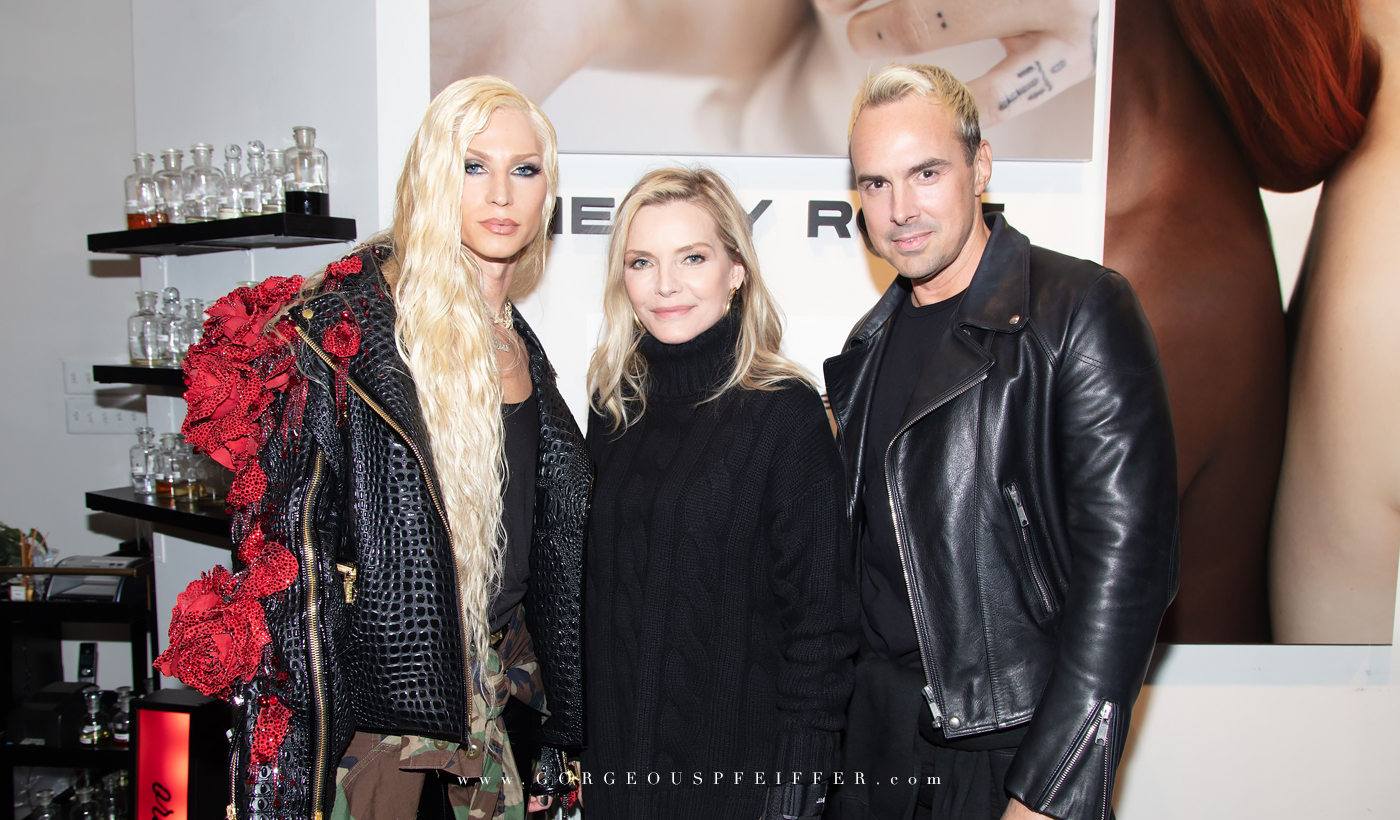