“My head is tingling!”

Actors are used to drawing inspiration from people around them for their roles and when that inspiration comes full circle, it’s usually a fun (and rare) moment. But for Drew Barrymore and Michelle Pfeiffer, that moment isn’t just fun — it’s “trippy.”

While interviewing Pfeiffer on her talk show Monday, Barrymore had a very important question for the actress.

“Is it true you maybe channeled Casey Becker from Scream?” Barrymore asked excitedly, referring to Pfeiffer’s Claire Spencer character in the 2000 film What Lies Beneath.

When Pfeiffer confirmed that she did, Barrymore couldn’t contain her excitement. “That’s so trippy,” she said, going on to explain why: It turns out Barrymore based her iconic blonde wig for her Scream character off of Pfeiffer’s character in Scarface.

“That’s what I took to my wig maker,” she said, showing a side-by-side photo of herself as Casey and Pfeiffer as Elvira. “I said, ‘Can you make me Michelle Pfeiffer in Scarface?'” 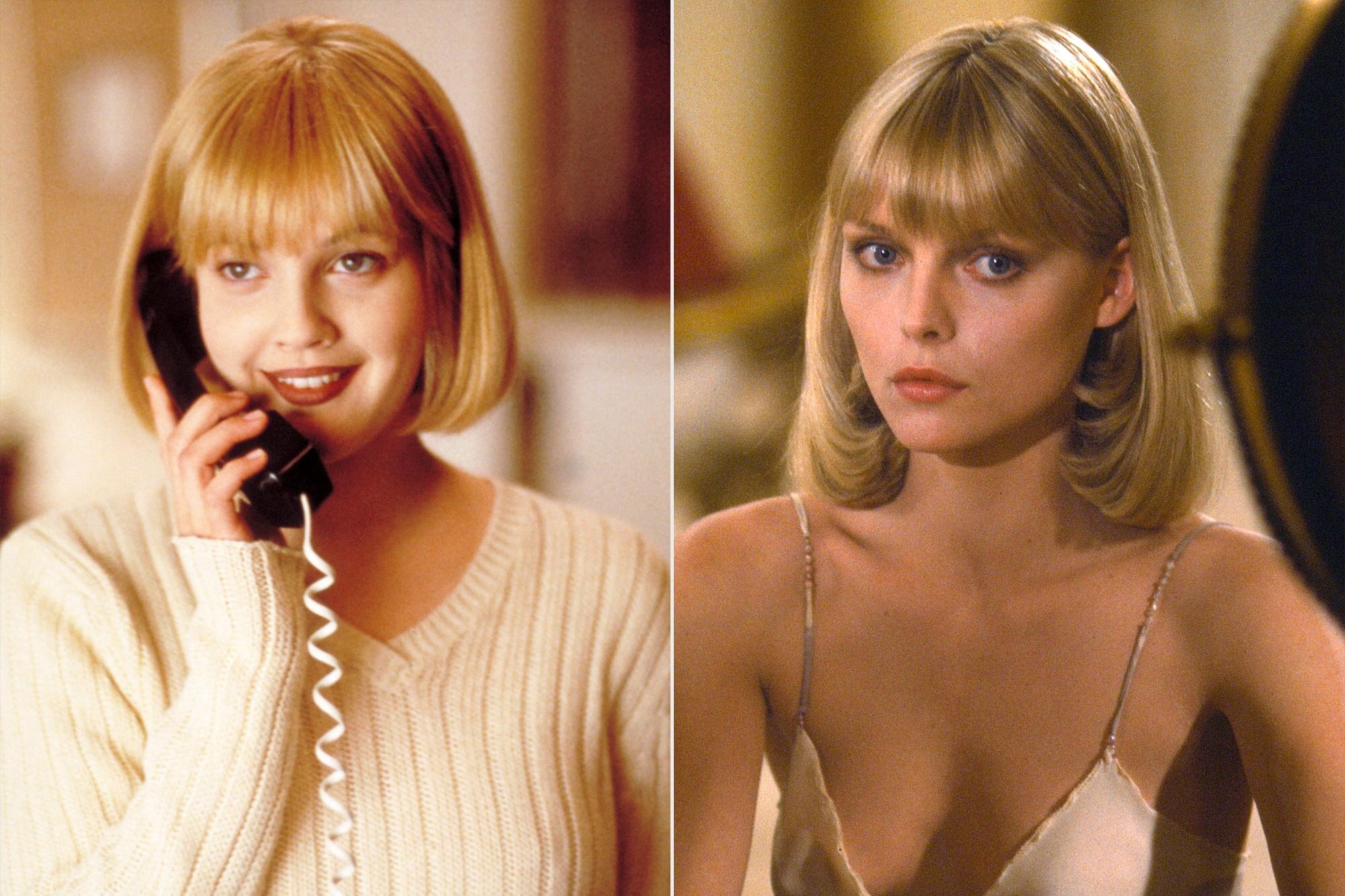 When Barrymore asked Pfeiffer to elaborate on why she chose Casey as an inspiration for her role in the supernatural thriller film, the actress revealed that she was prepping for her role around the same time she saw Barrymore in Scream.

“Your terror was so real,” Pfeiffer said of Barrymore. “And I thought, that’s it… I copied you, I completely copied you.” 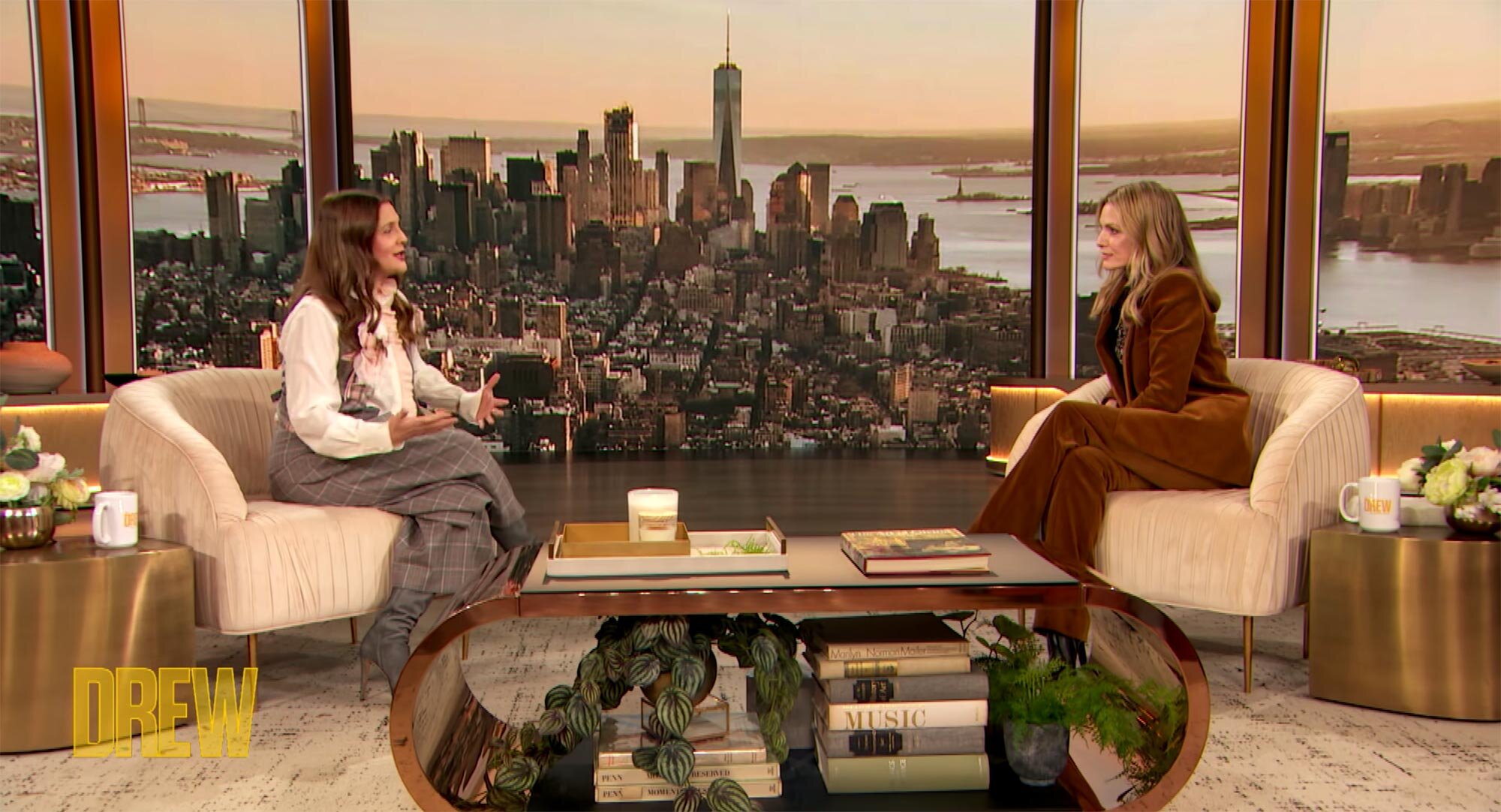 The confession was too much for Drew, who admitted she was tripping out about the full circle of it all. “My head is tingling!” she exclaimed alongside an equally excited Pfeiffer.