The film — about two young brothers sent to live with their larger-than-life grandmother — marks the directorial debut of Craig, who also worked on ‘Top Gun: Maverick.’

By Alex Ritman for The Hollywood Reporter 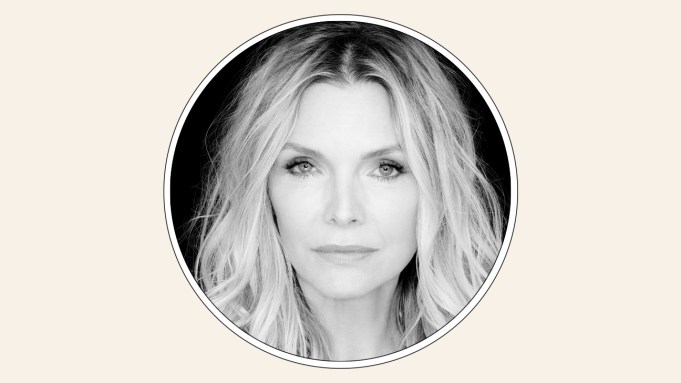 Three-time Academy Award-nominee Marc Platt (La La Land, The Trial of the Chicago 7, Bridge of Spies) and Emmy Award-winner Adam Siegel (Oslo, Drive, Scott Pilgrim vs. the World) are producing the film, which will be launched at the Cannes Marche du Film by Protagonist Pictures. CAA Media Finance is handling domestic sales.

Wild Four O’Clocks follows two young brothers who, after their father is sent to prison, are placed in the care of their estranged grandmother, a vibrant and larger-than-life woman who will quickly have to learn how to care for the heartbroken yet strong-willed boys.

“Launching Craig’s directorial debut, which is an uplifting and universal tale of family bonding told through the eyes of a child, in the great tradition of American story-telling, is a huge honor,” said Protagonist’s head of sales Janina Vilsmaier. “Michelle’s magnetism and deeply nuanced performance style makes her the perfect choice to lead this heart-warming and inspiring drama.”

Craig’s other credits as writer include The Town starring Ben Affleck, Jon Hamm and Blake Lively, Nora Fingscheidt’s The Unforgivable, starring Sandra Bullock, and The Hunger Games: Mockingjay Parts 1 & 2. He is also set to write the upcoming sequel to Ridley Scott’s Oscar-winning Gladiator.