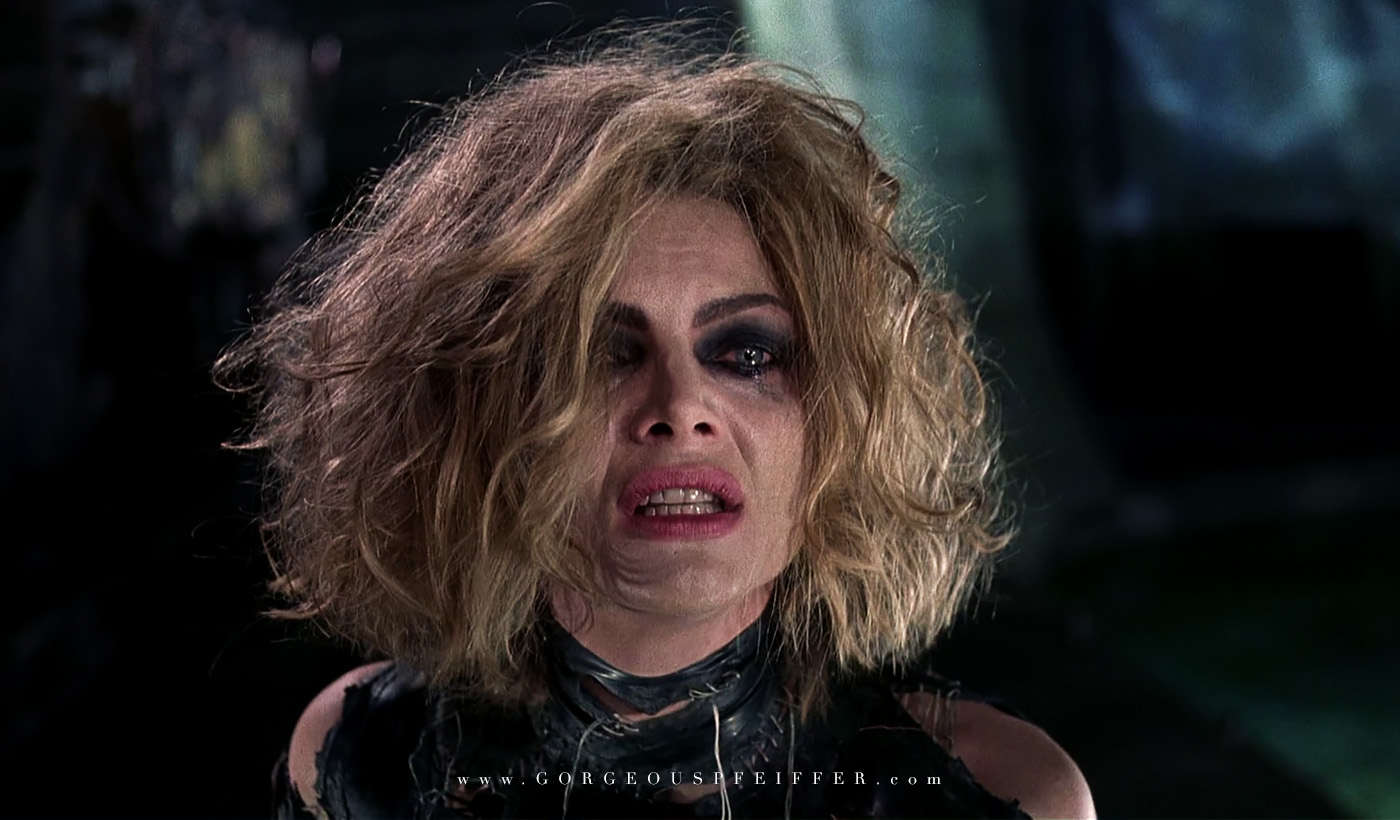 Michelle Pfeiffer’s unproduced Catwoman film would’ve been brilliant, and these fun facts shed a light on Burton’s plans for the picture. 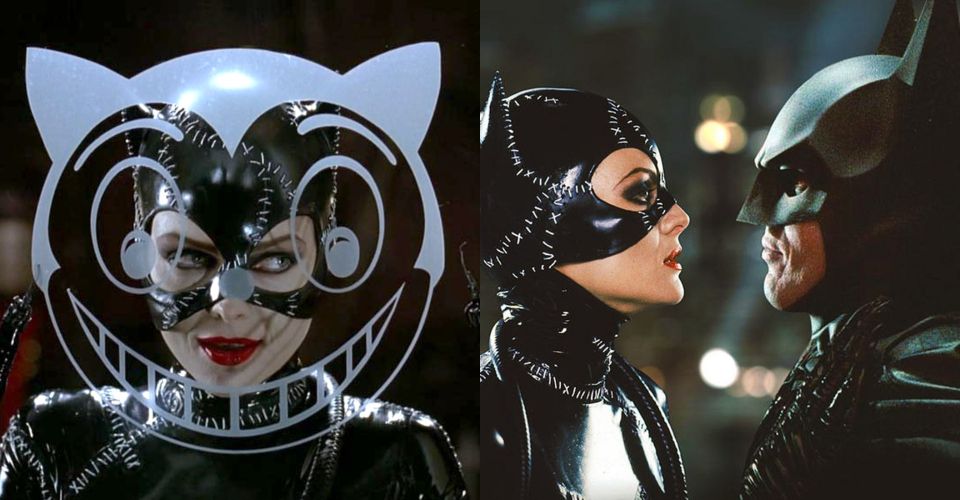 Batman Returns remains one of the best Batman big-screen adaptations. A classic superhero tale, the film’s story explores themes of identity and sexual liberation through the character of Catwoman. Michelle Pfeiffer’s take on the feline antihero is still one of the best comic book performances, mixing elements of tragedy and camp to create an unforgettable character.

Following the film’s success, talks about a Pfeiffer-starring Catwoman vehicle began, but the project never materialized. Still, the Catwoman solo film would’ve been quite amazing, and there are many things about it that fans would love to know.

Batman Returns is one of the best movie adaptations of a comic book character, largely due to Michelle Pfeiffer’s incredible performance as Catwoman. The actress gave new layers to an already complex character, using Selina Kyle to explore themes of identity, sexual liberation, and femininity.

It’s hard to imagine anyone else in the role, but Pfeiffer wasn’t Burton’s first choice. The director originally cast Annette Bening because of her performance in 1990’s The Grifters, which earned her an Oscar nomination. Bening had already gone through costume fittings when she got pregnant, forcing her to drop out of the production. Burton then cast Pfeiffer, and the actress came in so late that she had to use some pieces originally made for Bening.

However, Warner Brothers wanted to go for a lighter approach after Batman Returns received backlash for being too dark and mature for children. When Burton refused to get on board with Warner’s direction, he dropped out of the sequel. The studio then brought Joel Schumacher to direct what would become Batman Forever and announced a Catwoman spin-off led by Pfeiffer, with Burton attached to direct.

Thanks to Daniel Waters’ iconic screenplay, Batman Returns is full of unforgettable quotes and features brilliant character arcs for each of its three leads. The writer understood the tragedy at the heart of Batman, Catwoman, and Penguin and used it to create a raw and compelling portrayal of “otherness” that remains unmatched in superhero cinema.

Waters’ script featured an amnesiac Selina traveling to Oasisburg, the Batman universe equivalent to Las Vegas. The film would open with her living there, oblivious to the events that led her to the desert. Superheroes would run Oasisburg, and, per Waters’ words, the movie would have “great fun poking fun at the whole male superhero mythos.”

The writer turned in his first draft in 1995, the same day Batman Forever opened to lukewarm critical reviews but considerable commercial success. Warner chose to stay on the family-friendly path, and Waters’ darker script, which kept the same tone as Batman Returns, did not fit in with those plans.

As Catwoman, Michelle Pfeiffer gave a great performance that was somehow not nominated for an Oscar. The actress redefined the character for modern audiences; to this day, she remains the ultimate version of the feline anti-villain in the eyes of many.

By 1995, Pfeiffer told the New York Times she was still interested in reprising the role in the spin-off, but she admitted that motherhood had changed her priorities. Eventually, the actress moved on to other projects, and the studio started to look for actresses to recast the role.

Catwoman at Warners in 1998. Sequel with Michelle Pfeiffer returning. Producer excited. After pitch, exec insisted it needed to be Sarah Michelle Gellar and involve hair-washing scene, then showed me Matrix trailer. #ShareYourRejections

In 2018, writer John August, known for movies his multiple collaborations with Tim Burton in films like Big Fish, Charlie and the Chocolate Factory, Corpse Bride, and Frankenweenie, revealed on Twitter that he pitched an idea for a Pfeiffer-starring Catwoman solo movie in 1998.

After the producer left, the writer revealed that a Warner exec tried to convince him the project “needed… Sarah Michelle Gellar and involve a hair-washing scene.” August also said that the Warner suit also showed him the trailer for The Matrix. It’s unclear what Warner Brothers had in mind back then, but considering the massive critical flop that was Batman & Robin, released one year prior, it’s safe to say the studio didn’t have a clue what to do with Batman.

After Pfeiffer left the project, Warner began looking for actresses to recast the role. In 2001, it was reported that Ashley Judd would play Catwoman in the long-awaited solo film. The actresses eventually dropped out, and in 2003, outlets reported that Nicole Kidman, fresh off her Oscar win for The Hours, was being considered for the role.

None of these two talented ladies ended up wearing the catsuit; instead, Halle Berry, then at the peak of her career, took on the role, albeit a very different version from the one played by Pfeiffer. Her movie, 2004’s Catwoman, was a critical and commercial flop. Years later, Anne Hathaway played the character in Christopher Nolan’s The Dark Knight Rises and Camren Bicondova in the prequel series Gotham. Zoe Kravitz will portray Kyle in the upcoming The Batman, one of the most anticipated movies of 2022.

“Out of this wood do not desire to go!” —Mic

Michelle Pfeiffer at the 92Y Presents “The Wizar

Michelle Pfeiffer and Dakota Fanning at The Kelly

The Cat Smile: Michelle Pfeiffer at the New York p

Michelle Pfeiffer on the “Inside the Actors Stud

What a simple yet classy look: Michelle Pfeiffer o 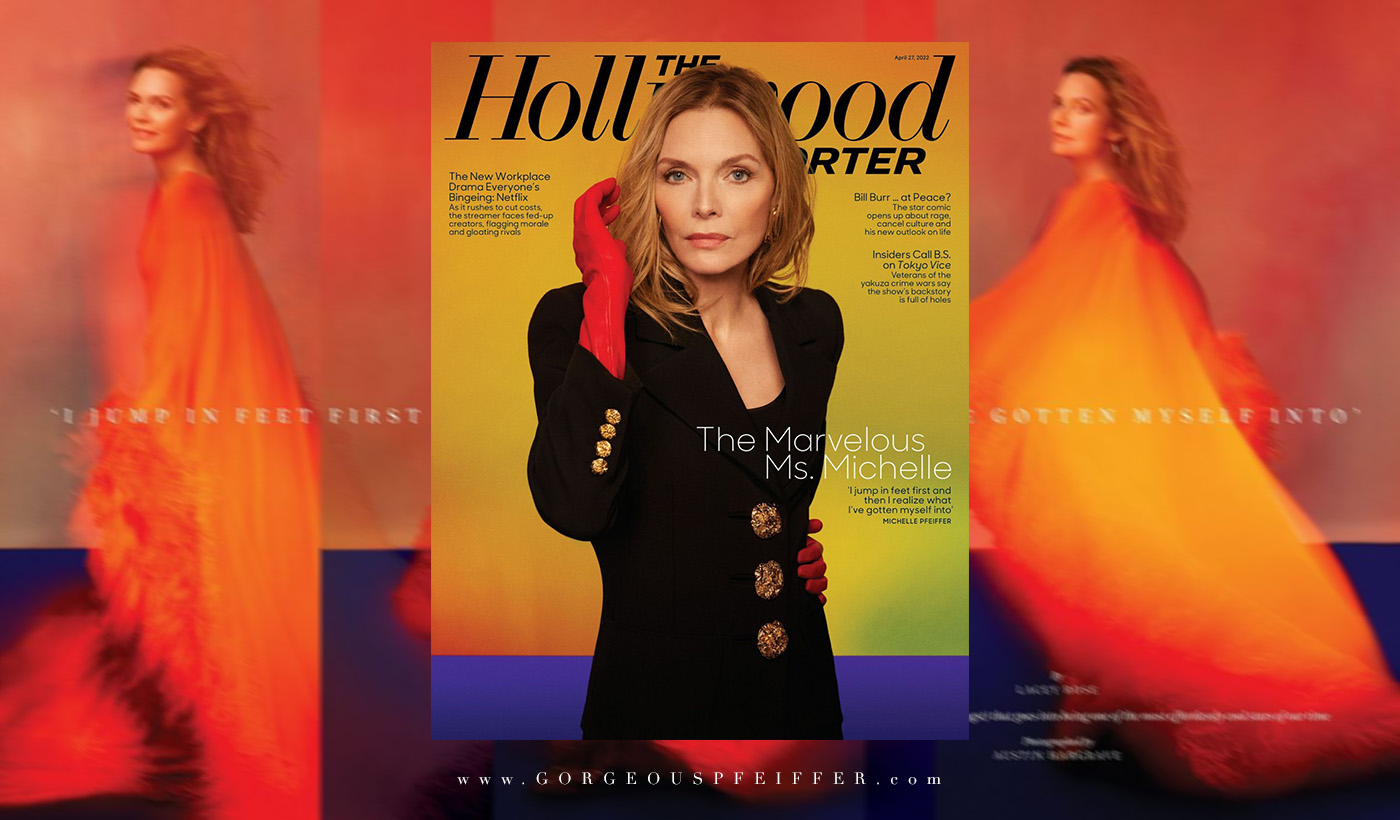 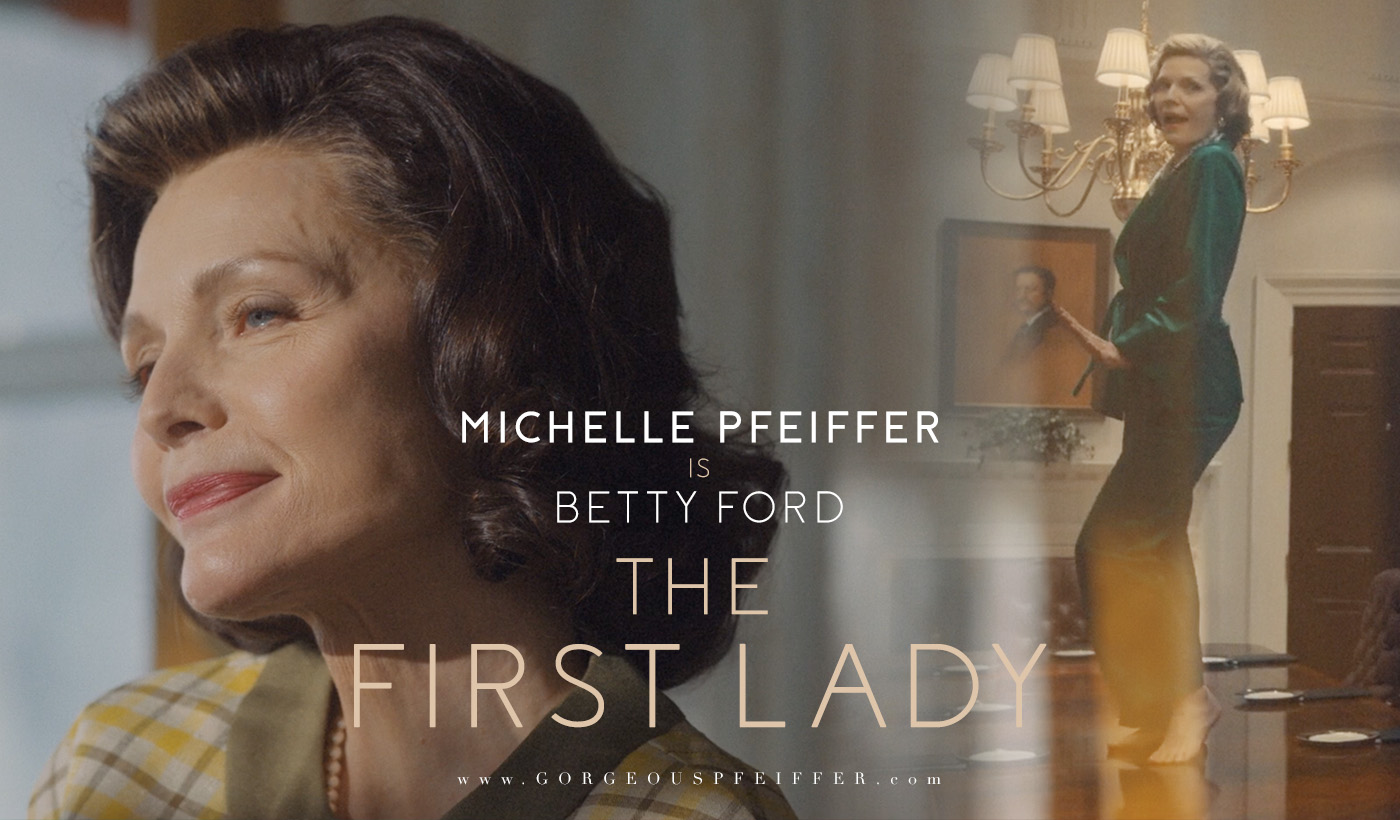 New Trailer of Michelle Pfeiffer as Betty Ford in The First Lady | April 3, 2022